You should be over 18 years old 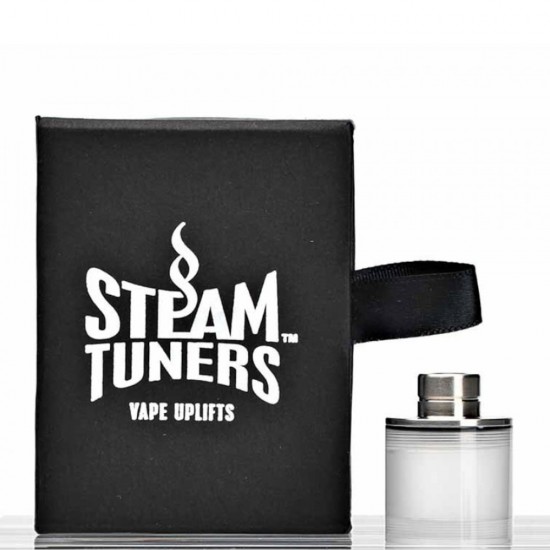 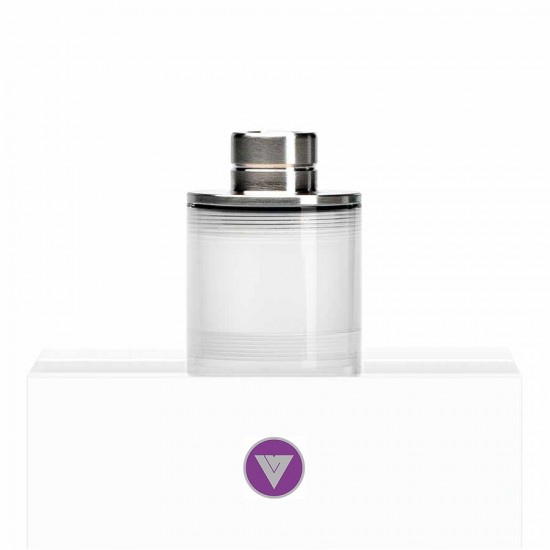 Joel's slam tank V2 is a combination of a plexi tank and a metal top cap which gives the Kayfun Lite Plus smaller dimensions.

In order to place the Slam tank onto the base of the atomiser, the user has to remove the chimney so that the chamber can seal directly in the special 10x1.5 o-ring which is inside of a metal cap.

- The user can remove the top cap (Joel's Slam Cap V2) from the plexi tank and use it with any Kayfun Lite Plus tank, by placing  the inner o-ring 5x1,5 in the top cap and remove the 10x1.5 mm o-ring.